In The Dark In Southeast Michigan! 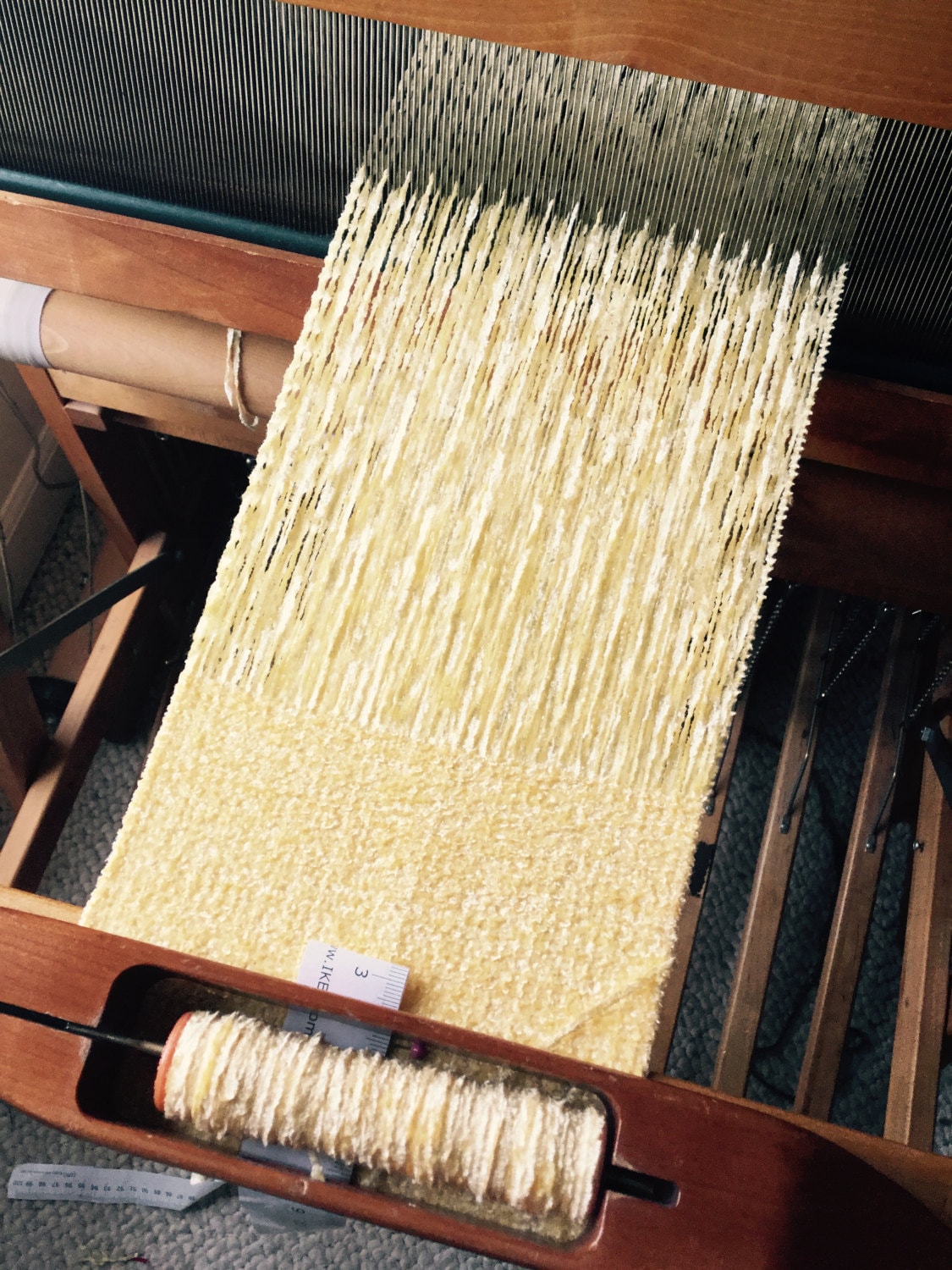 aThanks to some wind in the 60+ mph range on Wednesday, March 8, we have been without power now for nearly two days!

We moved to Michigan from outside Buffalo, NY, and in the fall of 2006 we suffered through what is now called "The October Surprise" lake effect snow storm which dumped up to 3 feet of heavy, wet snow on a long narrow area of the suburbs.  Because it was so early in the season, the trees still had most of their leaves and when all that heavy wet snow came down, so did the tree limbs and the electrical lines.  After that storm, we were without power for 9 days.  We purchased a portable generator, which my husband had to purchase from a tractor dealer in Elmira, NY (about 2 1/2 hours away!) and a friend of his picked up and met him halfway between the two cities.  With that generator, we had heat, some lights, the refrigerator, the tv and the microwave.  I then had an electric cooktop so I cooked for 9 days on the outdoor gas grill and the microwave.

We still have that generator and when the lights went out, my husband came home from work, put gasoline in it, and it started on the first pull after sitting empty since we packed everything up and moved about a year and a half ago.  We are very fortunate to have this to keep us warm and in fairly civilized comfort.  I feel for all those out there without the luxury of power...and even more so now that the temperatures are going to drop and the wind to pick up....again!!  Please keep the people in the still over 500,000 homes in the Detroit Metro (and probably even more around the rest of the state of Michigan), and especially the men and women who are working 16 hour shifts to try to restore power, in your thoughts and prayers over the next few days.

However, even if there is no power, it doesn't affect the ability to weave except for lighting!  Since my 8 shaft loom is in front of a window, I have been able to do some weaving during the daylight hours.  I have been working on a couple of yellow chenille scarves for those of us who live in the north but want a scarf that is bright and cheery for the Spring Season!  These scarves should be up and available within the next few days...daylight permitting!

Previous Post Spring Colors On the Way!
Next Post New Item On The Horizon!
0 items in your cart